He was particularly renowned for composing verse, and his most memorable works include Nirat Phukaothong, Nirat Suphan, and the Phra Aphai Mani saga. His most epic tale, Phra Aphai Mani, follows the titular character, Prince Aphai Mani, a Byronic hero, in his romantic adventures throughout ancient Thailand.

After his death, Sunthorn Phu left an insurmountable legacy of poems that have become famous over time because of their description of Thai history, which led to Sunthorn Phu becoming established as the Thai Poet Laureate.” 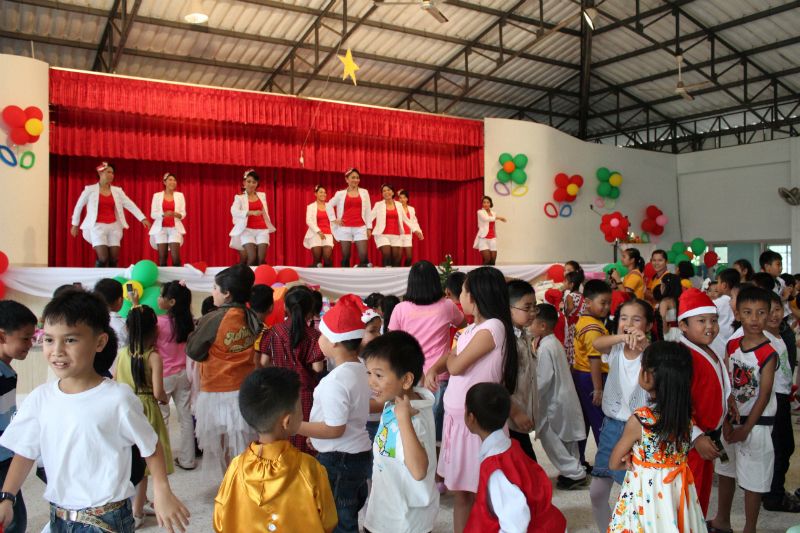 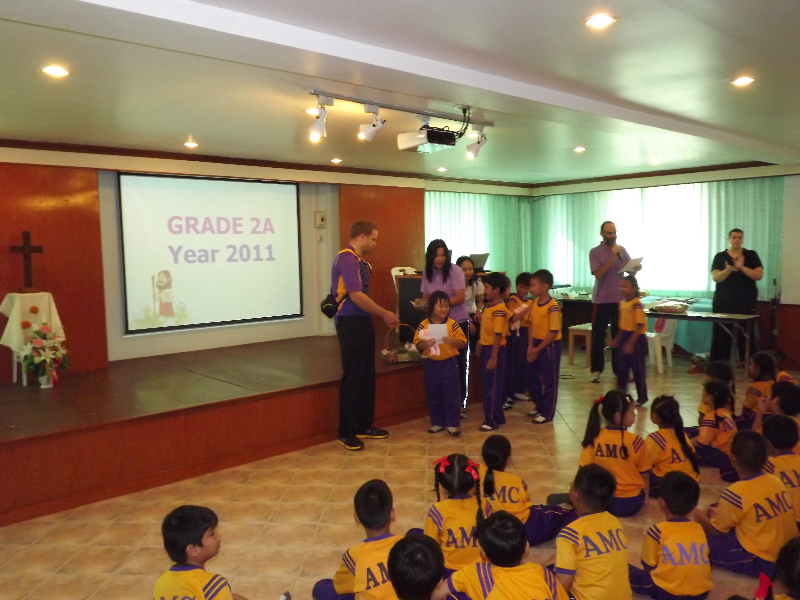 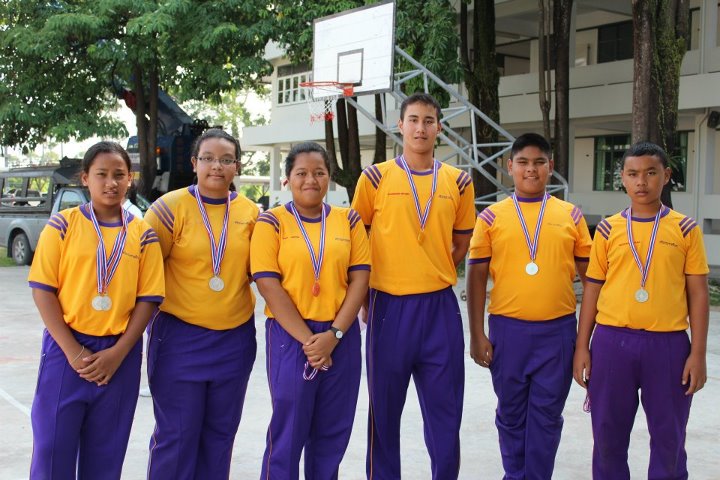 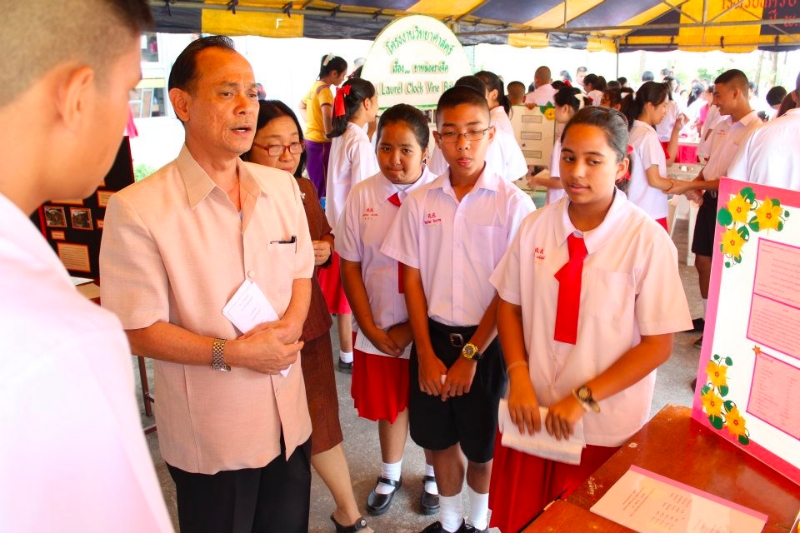 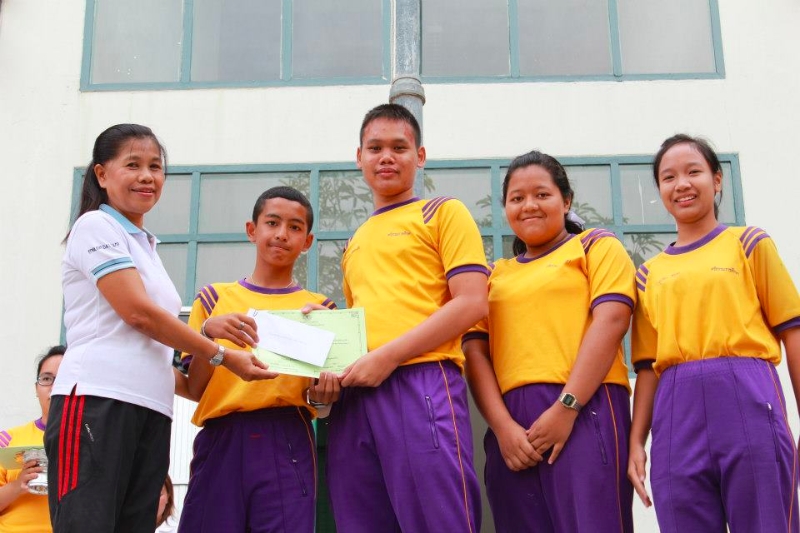 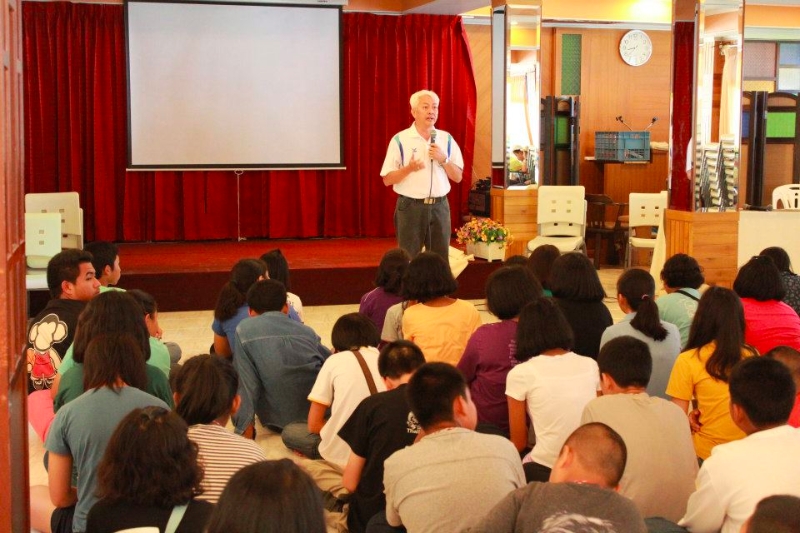 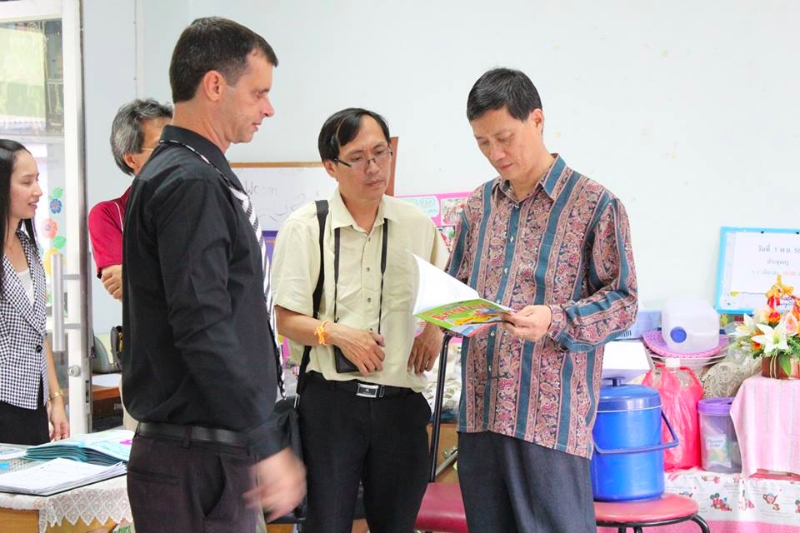 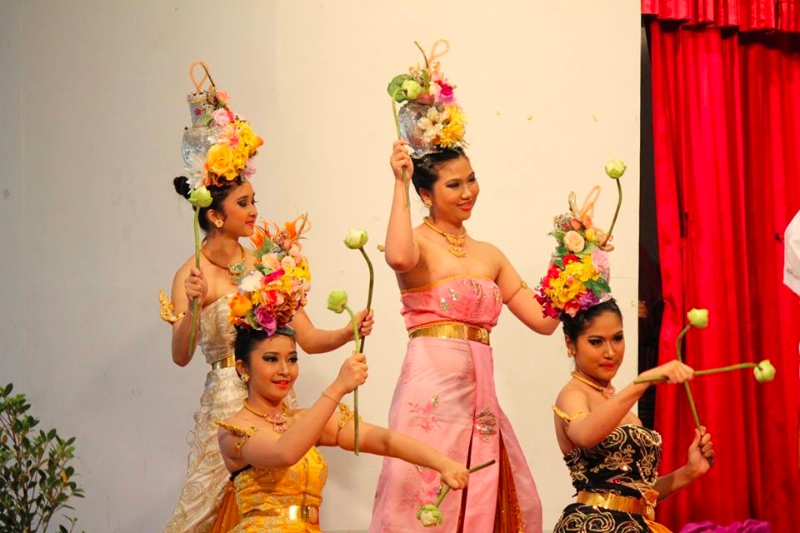 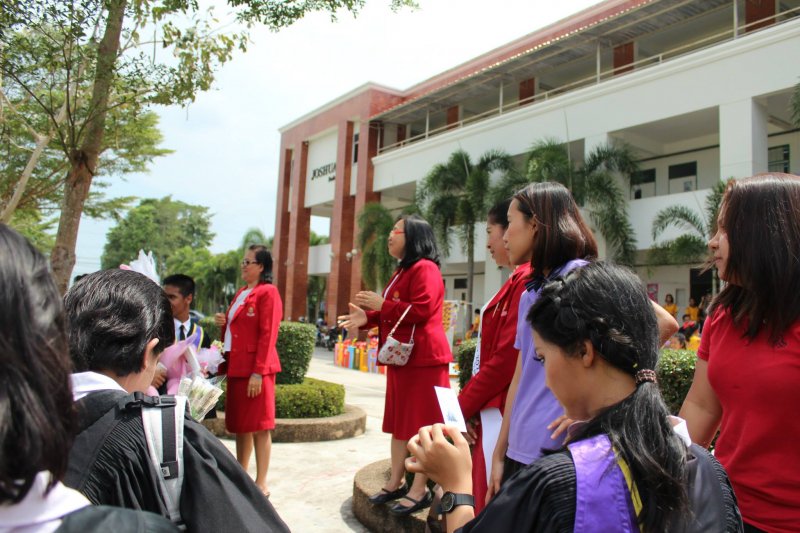 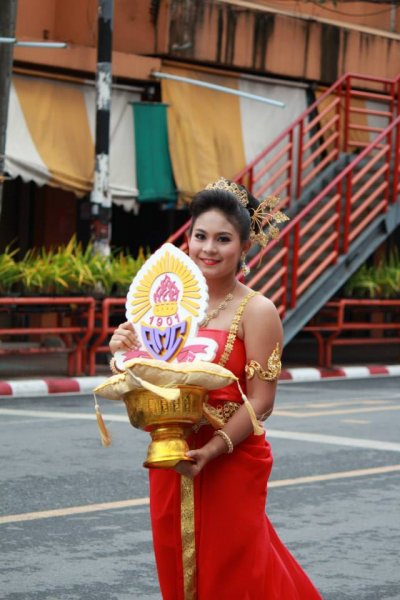 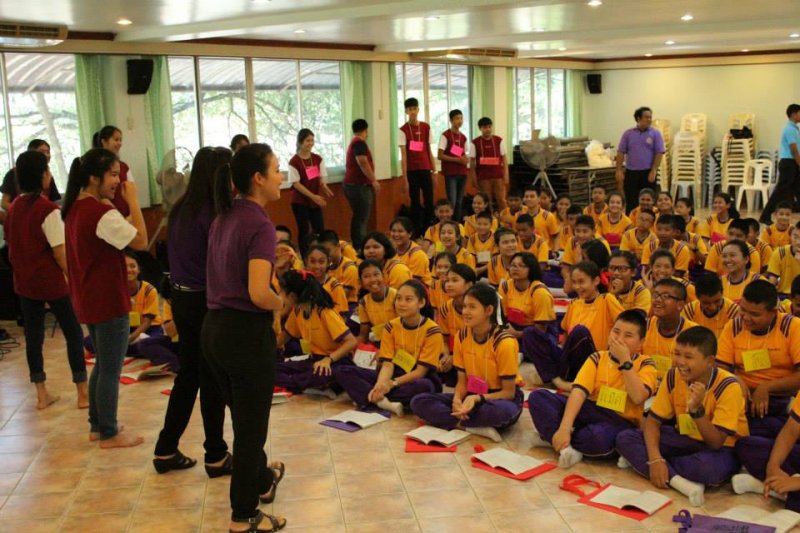 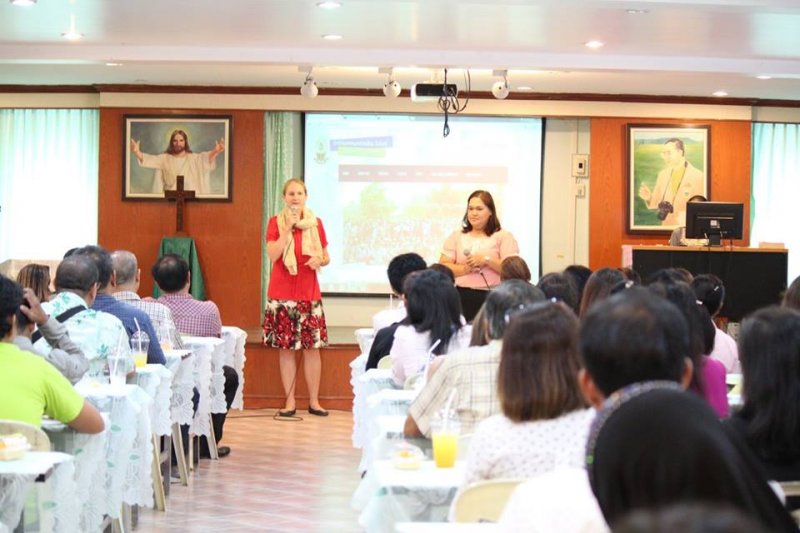 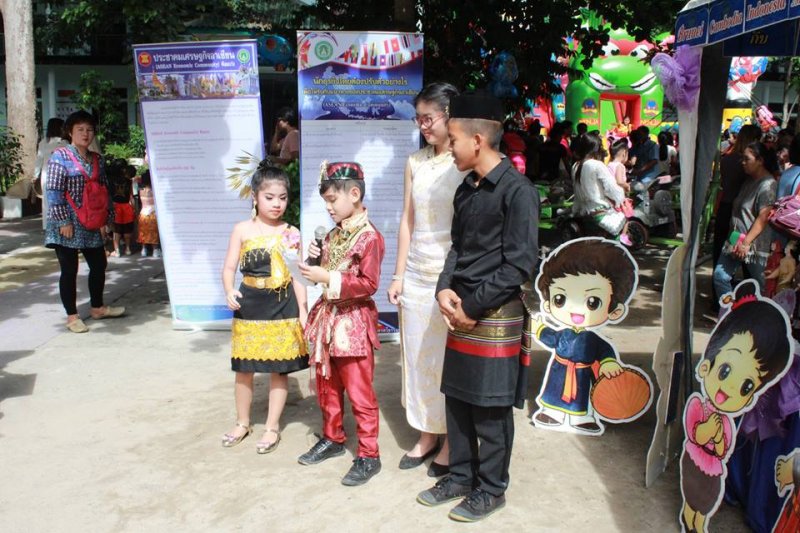 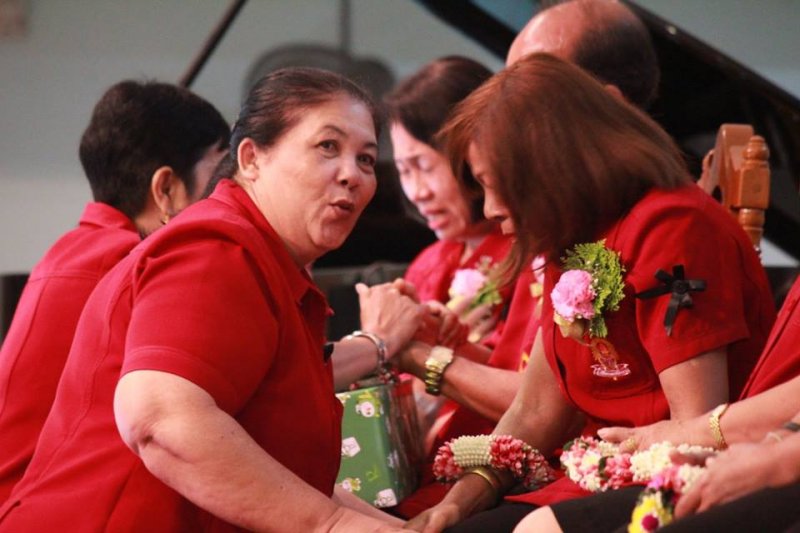 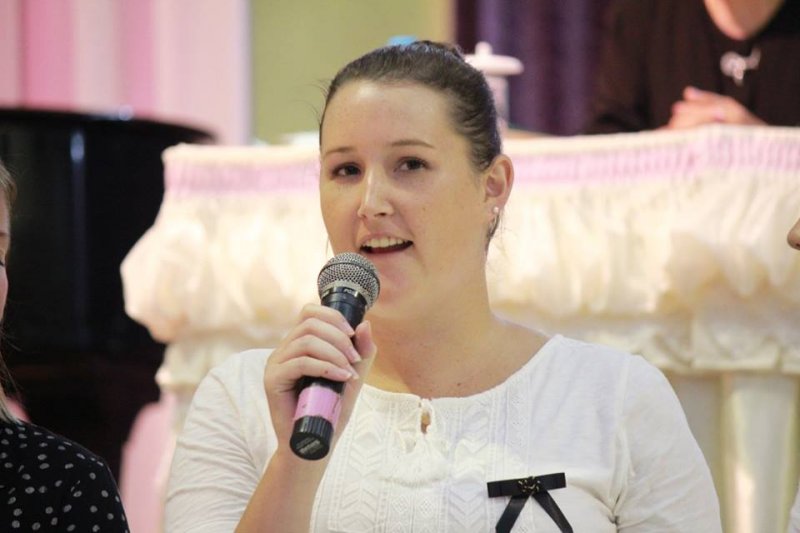 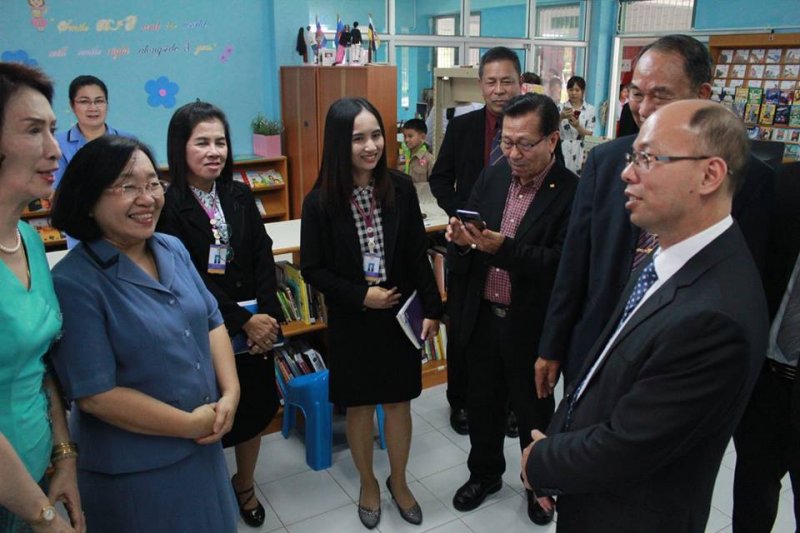